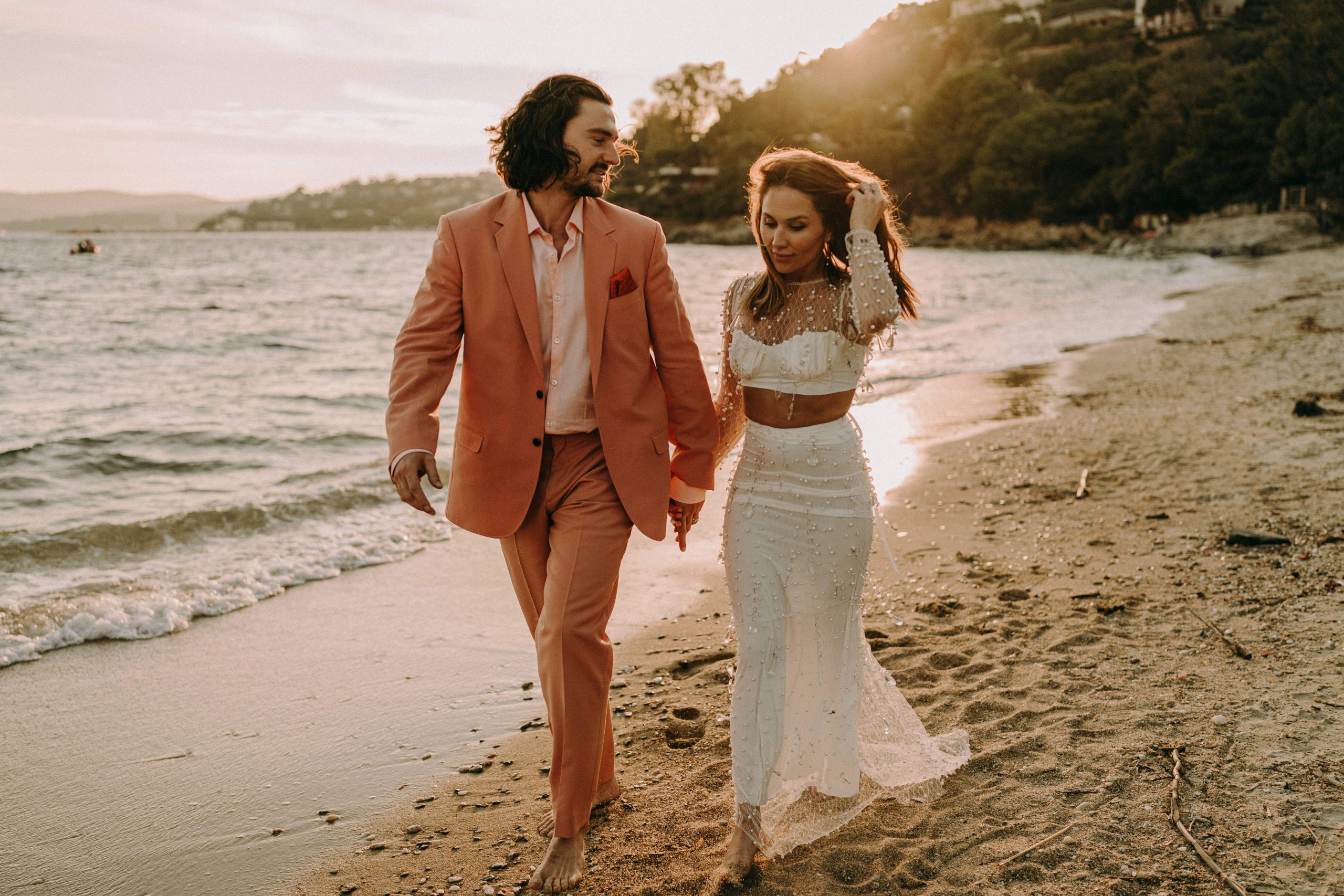 I was lucky enough to be able to travel to France last year to shoot the wedding of Brittany & Patrick. The journey itself was a little adventure as I had to take two planes and a car to get to Le Lavandou, a beautiful beach near Saint Tropez on the French Riviera.

The ceremony was in Bormes le Mimosas, an ancient village born in XII century that reveals a lot of medieval treasures, in the church of St Trophyme, 1st bishop of Arles, evangelizer of Provence, that welcomes during its masses many presidents, on vacation in Brégançon, since 1968.
I felt like going back in time while walking through these streets full of flowers and scents of mimosas and lavender. From the top of the town, under the Castle, I could see the entire coast with old buildings that tell its story.
Discover new places and new cultures is the best part of be a destination wedding photographer.

I grabbed a quick breakfast made from butter, apples and croissant once I woke up on the wedding day and started to prepare for the event.

Patrick and Brittany had both their getting ready in Hotel Belle Vue on two different floors.
Before to receive all the friends in their rooms, they readed a love letter each other. It was a so emotional moment, in which they promised to love forever.

After this private moment, started the getting ready. It was a super fun morning, with the rooms full of people that ran around, waiting for the time to reach the church. When they were alone again, Patrick went on the top of the stairs to his first look. It was a memorable moment, with their eyes full of tiers and love.

Brittany was awesome in her first dress, she had the color of the France sunset, from orange to the white. Her bridesmaids dressed in orange were simply fantastic!
Patrick had a Gucci dress, perfectly coordinated to Brittany’s wedding dress and his witnesses were in beige, respecting a perfect color matching.

The ceremony was one of the coolest I have ever been to. This was not your normal boring ceremony, it was more about jazz music played by the Patrick’s uncle and laughter.

He entered at the start of the ceremony to play some live jazz songs, while the guests were clapping and singing along with the most important guest of the day: their dog Bisous, that is a real star of instagram!
Brittany and Patrick made their exit in a wonderful throw of lavander, that is the typical product of this place, and after took an old Citroen 2CV to make a tour of the city and it was awesome.

We immediately head out from the center of the town to the C beach, one of the most famous beach of the entire French Riviera, where we shot incredible couple pictures at the sunset.

Brittany changed her second dress that it was created for her. It was a white siren dress, full of shining diamonds and pearl and it was perfect for the party on the beach.

The celebrations went super funny, eating delicious food, dancing on the sand, looking at the magician and wiping these tears from our eyes during the speeches.
The last Brittany’s shining dress anticipate two incredible cakes that ended the day: a perfect example of delicious French pastry.

And now… Enjoy their pictures! 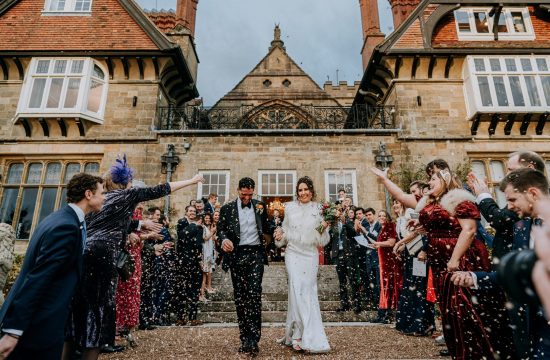 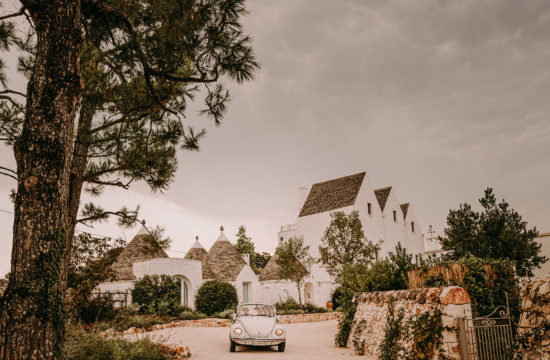 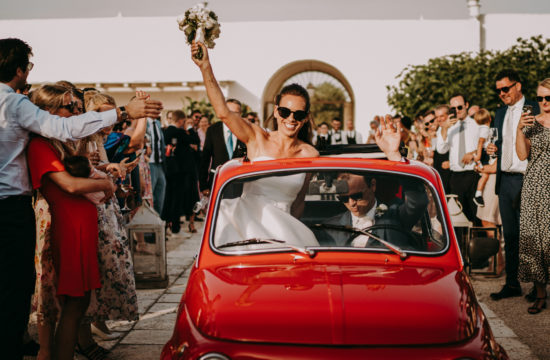 TAKE CARE OF YOUR MEMORIES

WE'D LOVE TO CHAT WITH YOU OR ANSWER ANY QUESTIONS